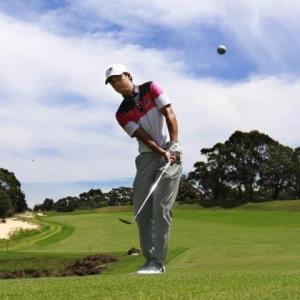 The second and third round of the Golf Australia State Challenge were played at Grange on Monday 20th July with 18 of the best Professional and Amateur players taking on the West Course.

Thank you to all members who came and supported our players and saw a lot of fantastic golf.

The State Challenge wraps up next Monday at Glenelg Golf Club. 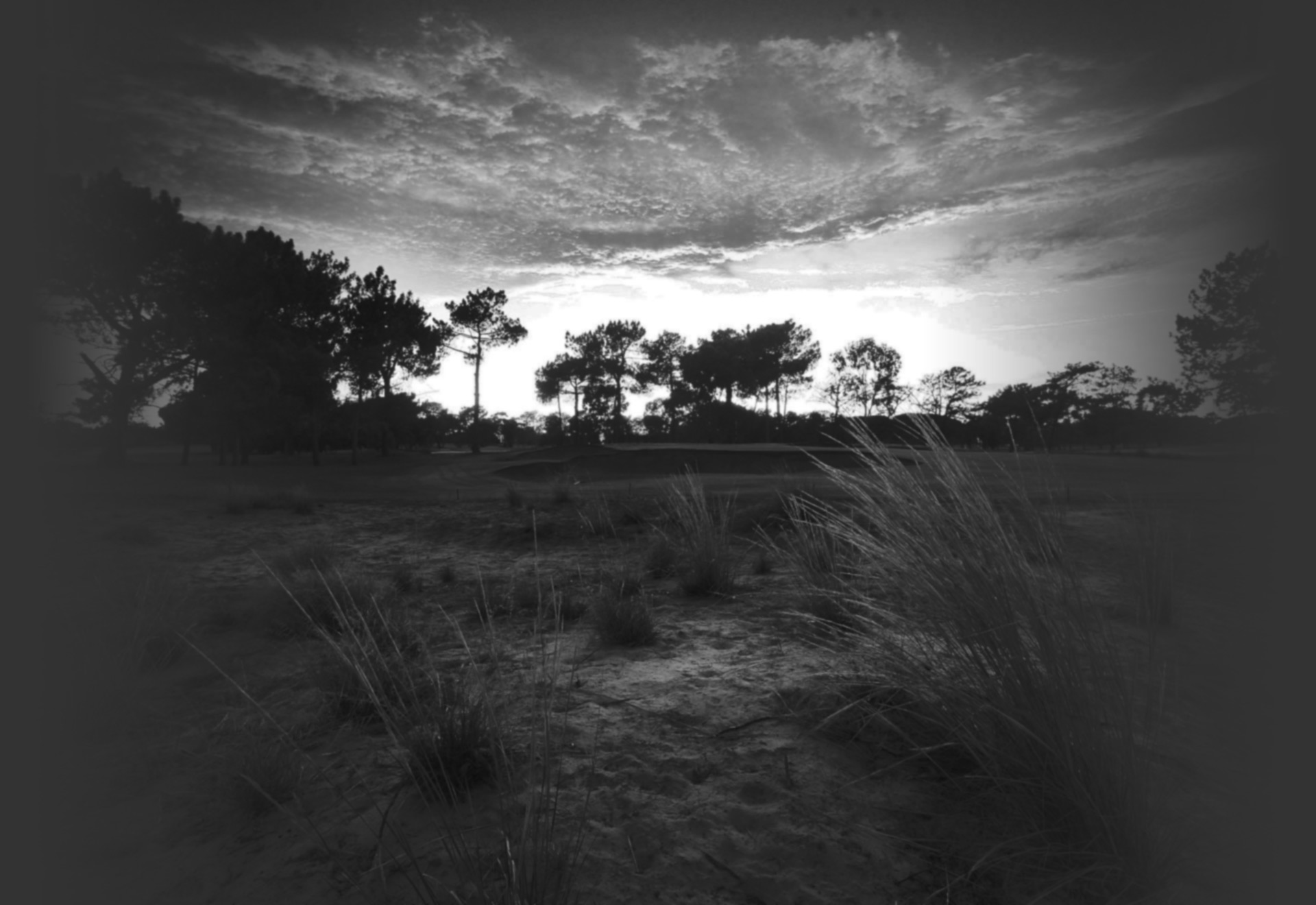